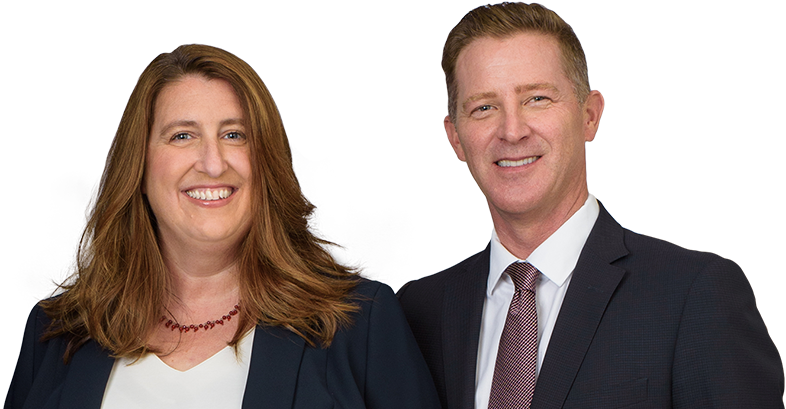 California law requires all wages earned by employees to be paid, on time and in full. Bonuses are wages that must be paid when they have been earned. When employees are not paid the bonuses that they have earned, the employment lawyers at Minnis & Smallets help them recover the wages that they are entitled to receive. Our San Francisco law firm also helps employees who experience retaliation after complaining about unpaid bonuses.

When is an employee entitled to payment of a bonus?

In some cases, however, an employer offers to pay a bonus if certain conditions are met. A bonus might be promised if an employee meets a sales target or a productivity goal. Bonuses are sometimes promised to employees who work a certain number of hours or who stay with the company a certain number of years. A bonus might also be promised if the business exceeds a specified profit margin or if its earnings rise above a stated threshold.

When an employer agrees to pay a bonus under specified conditions, an employee earns the bonus once those conditions are met.

What constitutes an agreement to pay a bonus?

Written documents, including the employee’s offer letter or employment agreement, may provide guidance about whether a bonus was non-discretionary. An employment contract that sets forth the terms of an executive’s compensation package will often specify how and when a bonus is earned. A verbal promise can create the right to be paid an earned bonus, but it is helpful if the promise is supported by emails or by other employees who received the same promise.

When should an earned bonus be paid?

California law requires an earned bonus to be paid on the regular payday for the payroll period in which it was earned. Depending on the condition that must be met before a non-discretionary bonus is earned, it may be difficult to compute the date on which the bonus must be paid. Employees should seek legal advice if they believe their employer has not made timely payment of an earned bonus.

What constitutes retaliation for non-payment of a bonus?

California law prohibits employers from retaliating against employees who ask or complain internally about unpaid bonuses. It is also unlawful to retaliate against an employee who provides information to any government agency about non-payment of bonuses or who makes a wage claim.

Retaliation includes discharging, demoting, suspending, or disciplining an employee in any way, because of the employee’s exercise of the right to seek payment of earned bonuses.

The San Francisco employment lawyers at Minnis & Smallets have helped many executives, professionals, and employees recover unpaid bonuses. To learn more about how the non-payment of a bonus may trigger legal rights, call us at 1-415-551-0885 or submit a question using our online contact form. 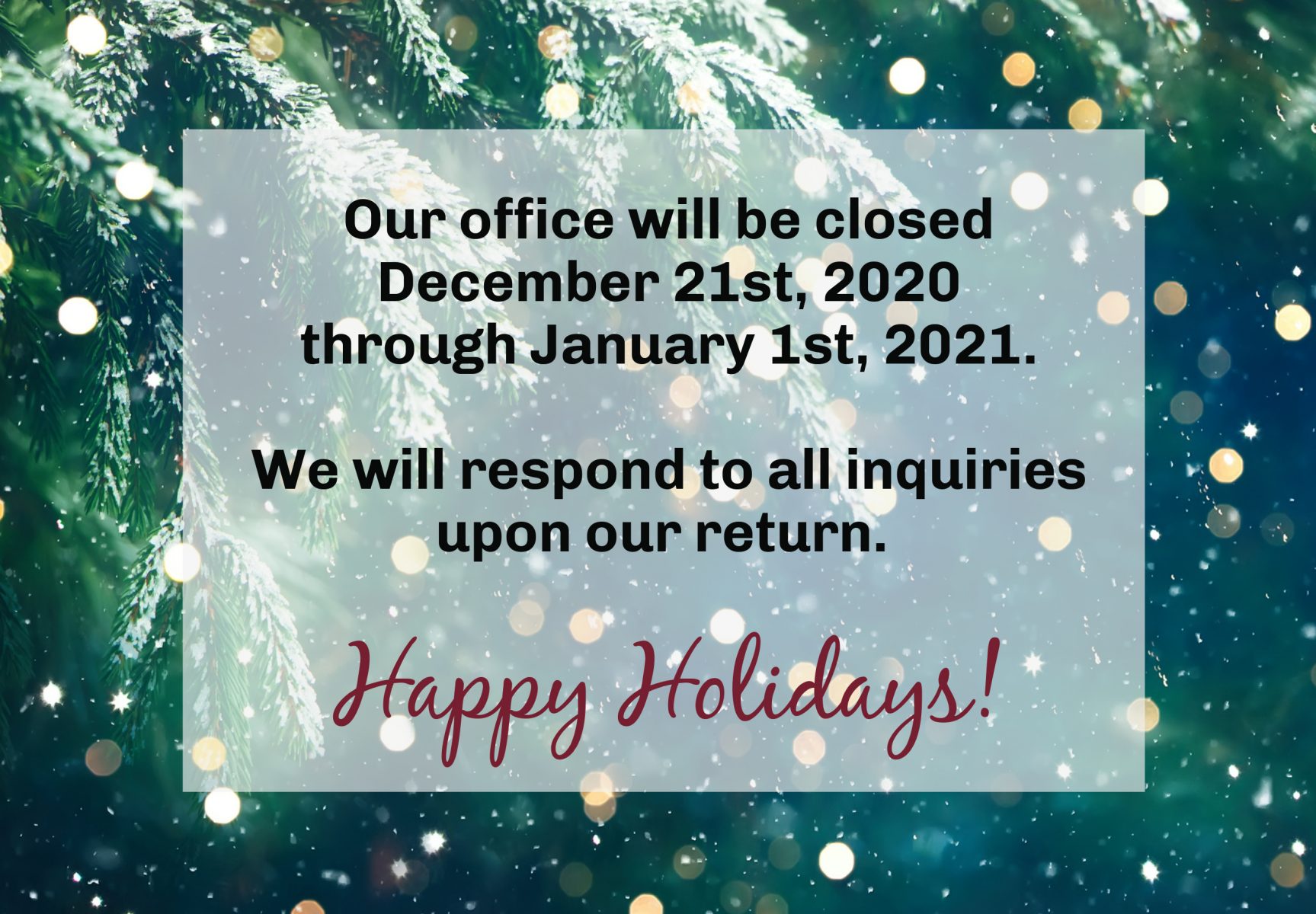