What to Watch Out for in Employment Agreements

What to Watch Out for in Employment Agreements

Some employers and employees, particularly when the employee is hired for an executive position, will negotiate the terms of the employment. In those cases, the parties will want the negotiated terms to be memorialized in a written agreement that defines the rights and responsibilities of both sides, and help them to avoid disputes or misunderstandings during and after the employment relationship. Written agreements are also useful to enforce oral promises made by the employer regarding the compensation to be paid to the employee because when an employee relies on an oral promise, there is a risk that the employer will deny making it.

Typically, a written employment agreement describes the duration of employment including whether the employment is at-will, the employee’s job duties, compensation and benefits, the conditions under which employment may be terminated, how disputes will be resolved, and other terms.

While most employment agreements do not need to be in writing, California law requires employers to give employees a written contract if any part of their compensation is based on commissions. The agreement must explain how commissions will be calculated and when they will be deemed to have been earned by the employee.

When an employee’s duty is unclear, the employee should ask an employment lawyer in San Francisco for advice.

Confidentiality provisions are common in employment agreements. Employees are routinely asked to sign confidentiality or nondisclosure agreements as stand-alone documents.

Employees should seek the advice of a San Francisco employment lawyer before taking an action that might subject the employee to a lawsuit for breaching a nondisclosure agreement. 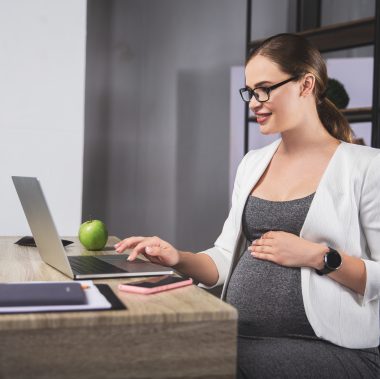 Pregnancy and Parental Leave in the Time of COVID-19

Can an Employer Ask What My Disability Is? 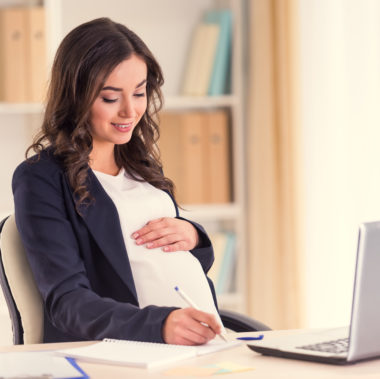 What Are My Employment Rights if I Am or Become Pregnant? 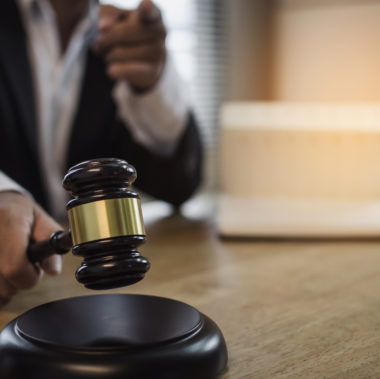 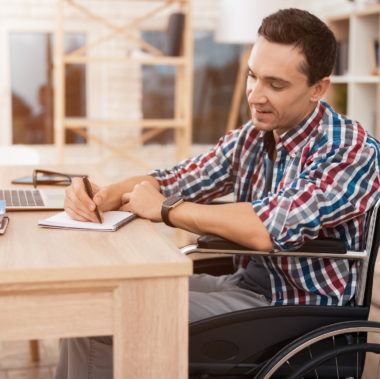 What “Reasonable Accommodations” Can I Request From My Employer? 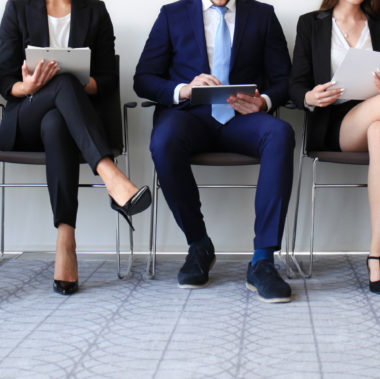 Workplace Retaliation: What is Temporal Proximity? 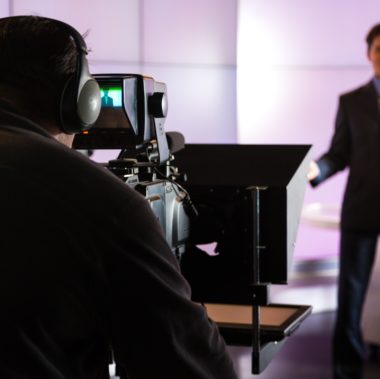 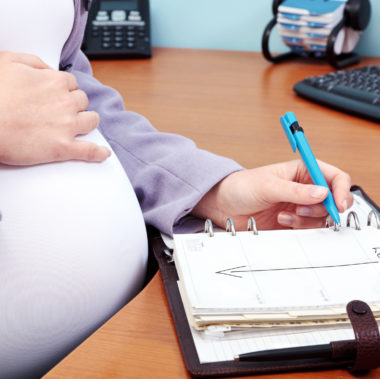